The business landscape in Colorado has changed dramatically since voters approved a constitutional amendment legalizing the sale of recreational marijuana in 2014.

In Denver, for example, there are almost 400 listings for marijuana dispensaries in the popular online review website, Yelp. With over one thousand new business licenses requested for the sale of marijuana in Denver, the city had to place restrictions on the number it would grant. And while there are fewer marijuana dispensaries and businesses in towns such as Vail and Telluride, Boulder had over 40 listed on Yelp.

Retail is not the only area where marijuana business has grown in Colorado. In 2014, Fodor’s Travel website put together one of the first articles from a major travel publisher on marijuana tourism in Colorado. Since then, dozens of websites have launched to showcase various marijuana tours for in-state and out of state residents, such as Colorado Pot Guide, which has tours from several different companies, Colorado Cannabis Tours, Travel THC, which provides private properties for rent, and Colorado High Life Tours, which offers marijuana vacation packages.

The end result of this business growth and focus on cannatourism is that sales from legal cannabis have exploded over the last couple of years. In 2014, legal marijuana sales were a little over $400 million. In the first half of 2016, sales totaled over $480 million. Many experts believe that marijuana sales in Colorado will surpass $1 billion in 2016, which is up from the previous high $996 million in 2015.

Cannatourism figures to be an important area of growth for the state in years to come. The Colorado Tourism Office hired a firm called Strategic Marketing and Research Insight to survey tourists to Colorado to determine how much of an impact legal marijuana had on their decision to travel to the state. 33% of travelers, who were between the age of 25 to 34, said that legal marijuana was one of the reasons they decided to vacation in Colorado. Overall, 23% of all travelers said that the availability to purchase marijuana positively influenced their decision.

Overall, Colorado, which is seen as a test-case for other states in the U.S., has benefited from the increased marijuana sales, as well as its position as one of the few states to allow recreational use. Tax revenues have increased, which has allowed for additional funding of rural schools, a requirement by law after marijuana sales were legalized. The challenge on the immediate horizon for Colorado is whether or not California’s upcoming ballot initiative that would legalize marijuana for adult use will become law. If California legalizes marijuana use, Colorado’s burgeoning cannatourism industry, and the businesses that are thriving from it, could face greater competition from tourists and suppliers. 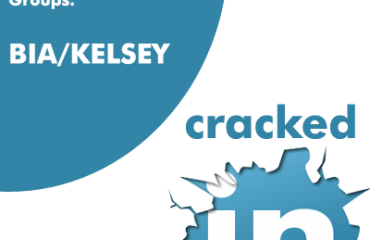 Where Do The Presidential Candidates Stand On Marijuana Legalization? 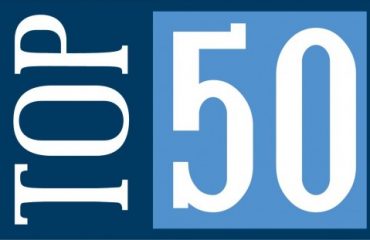 Top 50 Blogs To Read Each Day For Marketing, Tech, Retail, Media and SEO