The U.S. market continues to dominate news coverage. And with numerous marijuana legalization laws scheduled to be voted on in November, the news focus on these efforts and other stories won’t likely dissipate.

However, there are some interesting stories internationally when it comes to marijuana laws and policies.

Here are a few stories we are following in this New Frontier International Recap:

Scotiabank and the Royal Bank of Canada are cancelling customer and business accounts that are associated with the marijuana industry, regardless if the items or services being sold are legal. The move has caught many account holders by surprise, especially since the country is moving towards legalization. The decisions are forcing thousands to find other banks. It has been indicated the decision is part of risk management, and may change if circumstances change.

Canada’s Student Tobacco, Alcohol and Drugs Survey indicates that teen tobacco use is down from 4 percent to 3 percent. The number of students who tried smoking also was down to 18% from 24 percent in 2013. Cannabis / marijuana use among teens was higher than tobacco, and has risen recently. According to the survey, 17 percent of students in Grades 7 to 12 used cannabis in the last year. The study surveyed 42,094 students in Grades 6 to 12 (or Grade 6 to secondary V in Quebec). Students in Grades 7 to 12 were also asked about alcohol and drug use.

NOTE: One potential benefit if Canada does proceed with legalization of marijuana is that it could provide a substantial economic lift to Canada’s postal service. In the U.S., much has been made of private marijuana delivery services. Canada Post is considering how marijuana legalization could give it a much needed financial boost, and limit the cost to taxpayers. Others suggest that for an organization that generated $8 billion in revenue last year, an additional $10 to $20 million in new fees revenue won’t be significant.

Uruguay is expected to complete its registry of marijuana users. The steps is part of the process the country undertook when it legalized marijuana for commercial sale and recreational use. The list will include all those people who want to buy marijuana in a pharmacy. The registry system is complete, however, the delivery system needs to be finished. At present, there are 40 pharmacies registered to sell marijuana in the country. That number could rise once the complete system has been launched. 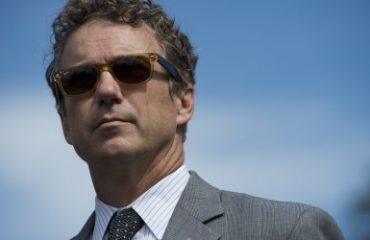 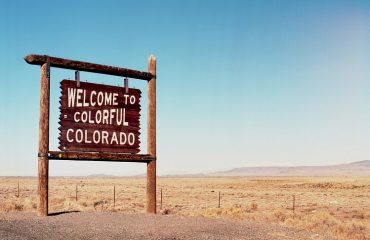