It Is Killing Vine And Laying Off Staff. What Would Make Twitter Work?

Industry analysts may have expected it.

But the announcement that Twitter is killing off Vine has sparked a great deal of surprise among Vine and Twitter users, and renewed discussion (especially in light of planned layoffs that will total 9% of its workforce) about why Twitter is failing. And what, if anything, can / should be done to change course?

12Seconds was Vine before streaming video on mobile devices was really popular (and technically more feasible). The company disappeared because there just was not enough demand, and the available tech didn’t make video uploads quick and easy.

Twitter still has its built-in limitations from its original launch. The concept was a great interpretation on how modern technology has changed how we process information: fewer characters; shorter videos; less is more. Quick and concise communication.

While our technological epoch favors quick and concise communication, there is more to it than just those elements. Technology promotes more personalization. And yet, users have no real ability to personalize their Twitter experience in a way that is actionable. A large feed of noise has no value for most users. People want to be able to do more with their videos and images, and communicate in ways that go beyond point-click-record-send.

Twitter packages itself as a company that is an online news and social networking service. In reality – Twitter is a media company that distributes content. Therefore, if Twitter wants to be successful as a media and communications portal, it needs to offer more ways to consume and share media.

But it has not.

Instead, it is scaling back and terminating services – giving the appearance it is waving a white flag, and surrendering as a social media platform.

The way I see it… Twitter has two possible paths, but it can only choose one core mission:

1) Acquisition and absorption by something larger.

What do you think is Twitter’s path?

What do you think Twitter can do to become something better? To be a company with a growing, and more active user-base, instead of one that is seen as being on the decline? 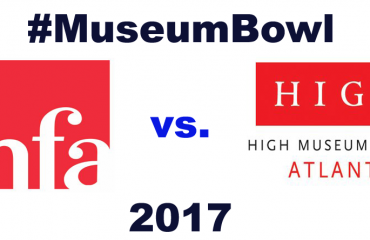 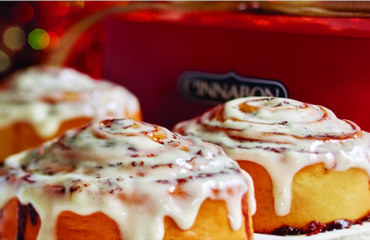