It all started with an innocent tweet from a Frederick County Public School (FCPS) student.

The student who Ms. Nash engaged with online tweeted later in an exchange with Nash, “i just thoght it was funny.” He said that he did not take offense to it when responding to Nash, who used the FCPS account to apologize to him directly, in case he was offended.

He wrote on Twitter, “i didn’t take it like personaly.” In fact, he still lobbied for closing school and said it would be a good idea. He even called on his fellow students to “put an ice cube in the toilet,” which kids say to bring about a “no school” day due to snow.

However, all kidding aside, the school district did not find the tweet or the subsequent exchange on Twitter amusing.

However, when Nash was suspended by FCPS, their action actually launched a “#FreeKatie” campaign on Twitter from many students and parents.

Following a brief suspension period, FCPS decided to fire her for the tweet, which has been deleted from the FCPS account (along with the rest of her interaction with the student).

This kind of incident has brought out a lot of reactions from parents and students, who think school administrators need to lighten up when it comes to social media.

“Any social media manager is looking for increasing engagement, and that’s sort of the expected parameter,” Nash said in an interview following her dismissal. “I think a conversation about how we engage with students would have been completely appropriate and I would have welcomed that.”

However, Frederick County Public Schools did not take that approach.

We’ve recently seen examples of social media accounts for well-known brands becoming the target of people who express outrage for one reason or another. It has created a discussion, and worthwhile one, about what is acceptable content in social media channels, and what are appropriate ways to engage with audiences.

It also has opened the door into a discussion about the growing tendency of people to use social media to manipulate brands when they act to standards that differ from their own.

Today, companies are basically falling into two categories: those that stand firm, and those that backtrack at the sight of any public opposition.

Wendy’s use of social media to actually roast people and exchange in banter with competitors is a sign that the company is willing to have fun or be made of fun of – and take it all in stride. Other companies, like Cinnabon (as noted in our recent post, “Social Media Lesson: Cinnabon’s Carrie Fisher Tweet And America’s Problem With Outrage), fall into the latter category and choose to step back from sincere social media efforts the moment they come under fire.

Ultimately, I think the lesson for social media account managers is that you need to outline potential engagement scenarios BEFORE they take place, and get approval for potential responses ahead of time. This is important, because it forces your executive management team or direct supervisors to think about what is acceptable, and provides you with a guideline to follow.

We can even help you create this kind of engagement scenario document, if you’re interested.

If you choose to developed it in-house, remember that outlining potential engagement scenarios needs to be tailored to your company or organization and its audience. The scenarios also need to address a wide range of potential circumstances, such as: customer support issues, building closure, service delays or disruptions, tragedy, holidays, and humor or fun facts designed to increase engagement.

Given the current climate of sensitivity, and sometimes unpredictable nature of how people respond to content shared on social media, being proactive and creating an engagement scenarios document will go a long way to ensuring you have a consistent corporate approach to managing online interactions. 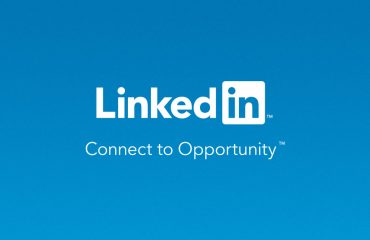 Proper LinkedIn Communications: Make Sure You Read My F—ing Profile BEFORE You Write Me 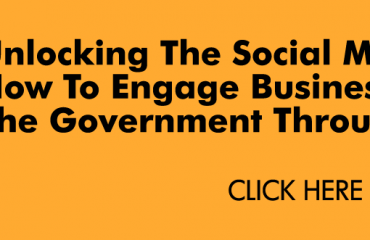 Unlocking The Social Media Puzzle: How To Engage Businesses And The Government Through Social Media 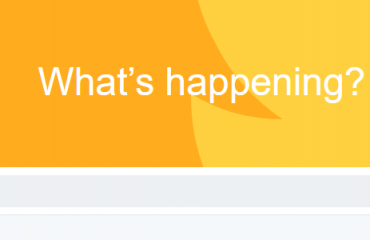 It Is Killing Vine And Laying Off Staff. What Would Make Twitter Work?