George Carlin once said that you can joke about anything. What matters is where you create the exaggeration in the joke.

Subway is learning first hand with its recent Halloween costume commercial that it missed the mark, and did not create the right kind of exaggeration to make it funny to enough people – mainly to women.

I think it is difficult for most people to honestly contend that the marketing and creative teams at Subway approved this ad thinking it was sexist and misogynistic. They were clearly playing off the reality many women face when walking into a specialty store that sells Halloween costumes: that selections are often limited between “Hot” or “Sexy” themed items. It’s a well-known absurdity.

They also were trying to connect their ad around the fact that people tend to diet either preceding or following specific seasons and events.

However, the Subway Halloween commercial fails because it focuses too much on women directly, and does not create enough of an exaggeration to make the ad’s comedic intent viable to a wide enough audience.

Women’s publications immediately pounced on the ad as soon as it started airing on television. Jezebel’s Kara Brown classified Subway’s commercial as “sexist,” which in my opinion is a bit strong. Subway is not trying to sexually objectify women in the commercial, but rather make fun of the sexualized Halloween costumes for women that dominate in retail outlets. What’s more, the goal of the company is to have everyone eat what the company considers are its healthier food alternatives.

However, I do think Brown is right when she said the commercial is lazy. A few moments of time and perhaps even a small focus group of women probably would have identified the challenges of the advertisement and lead to a re-write.

Imagine three people sitting a table – two men (slightly overweight) and a woman. The men could be eating hamburgers (just like the original commercial) and talking about how much they are looking forward to Halloween. They talk about the sexy costumes their wives or girlfriends have to choose from. At that moment, their female companion imagines a world in which women have more costume choices and men were only left with revealing or sexualized costumes. The resulting dream sequence of these and other slightly overweight men in skimpy costumes at a Halloween party – dancing around, bobbing for apples, etc, generates an expression of shock and forces the two to put their hamburgers down. Their female companion, who is already eating a healthier meal from Subway, recommends they eat at Subway. The three coworkers proceed to the nearest restaurant and are last seen laughing and eating together.

Though the above example is not perfect (it took me 20 minutes to come up with the idea), it does highlight how important exaggeration and targeting are in these kinds of commercials. Especially in moments when you are focusing in on an aspect of society or a trend, its not often good enough to simply call attention to it. There needs to be more.

We all see women in sexy costumes during Halloween, and most of us laugh at the costume selection women have to choose from. But if Subway had taken the opportunity to switch the ad around, as I did above, the results would have been better. They could have taken an existing trend and exaggerated it by placing slightly overweight men in tight, sexy costumes. The commercial would be more humorous, and make a stronger point about the need to eat healthy. The woman in this version of the ad is not objectified, nor is she trying to alter her body to fit into a tight costume (objections made by women who viewed the ad), but rather she serves as the smart decision-maker who eats healthy year-round.

Is the Subway Halloween commercial sexist? Lazy? Or Funny? Watch and leave a comment below. 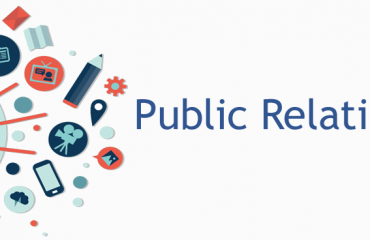 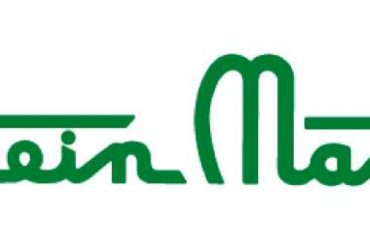 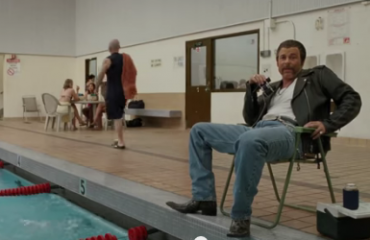